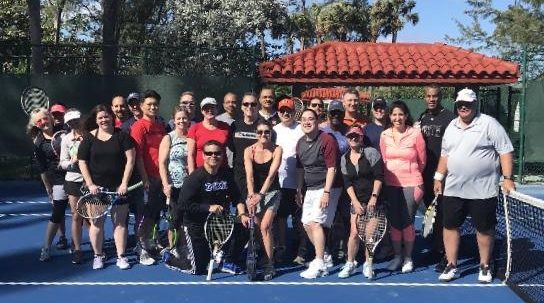 At The NAMWOLF Annual Meeting

At the NAMWOLF Annual Meeting, The Axelrod Firm collected 68 signed book plates, to be inserted into coloring books we purchased to send to Colores United in Deming, New Mexico for #immigrants separated from family members at the border.

We asked the attorneys who visited our booth to write a short note with their first names and the cities where they’re from so the children who received the books would see that lawyers around the country care for them!

It’s part of our “Somos Todos Familia” (We are all family) campaign. 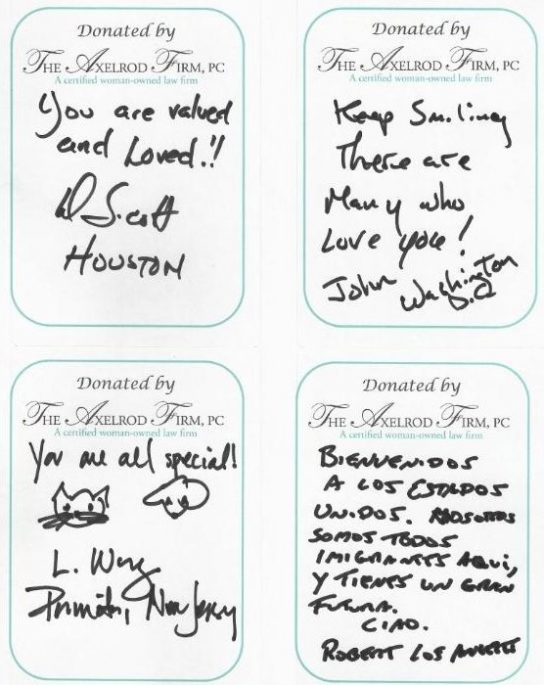 Lisa Savitt was a panelist at the NAMWOLF Annual Meeting in September entitled,  “Silicon Beach Jeopardy: 6 Essential Areas to Consider When Managing Venture Capital or M&A Transactions in Technology and Other Industries”. Lisa discussed key items to incorporate into a contract such as an indemnification provision. She also discussed other contractual clauses necessary to include in deal documents to protect companies in case a deal goes wrong.

In February, Firm Partners, Sheryl L. Axelrod and Lisa J. Savitt, attended the National Association of Minority & Women Owned Law Firms (NAMWOLF) Driving Diversity & Leadership Conference in Ft. Lauderdale, Florida. Below are some photos from the event including of our friends and colleagues and Sheryl’s daughter! 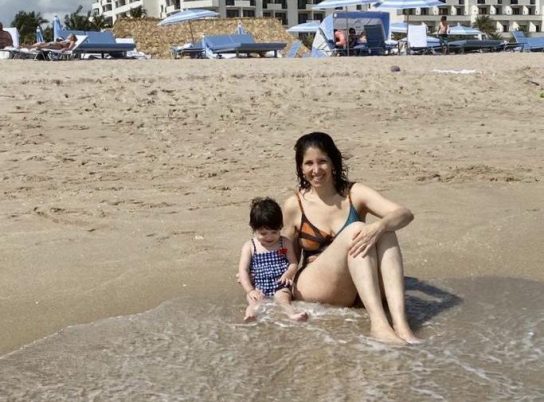 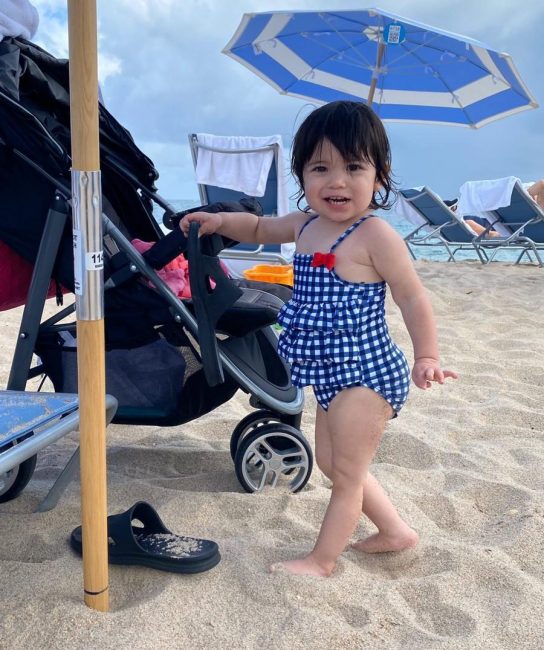