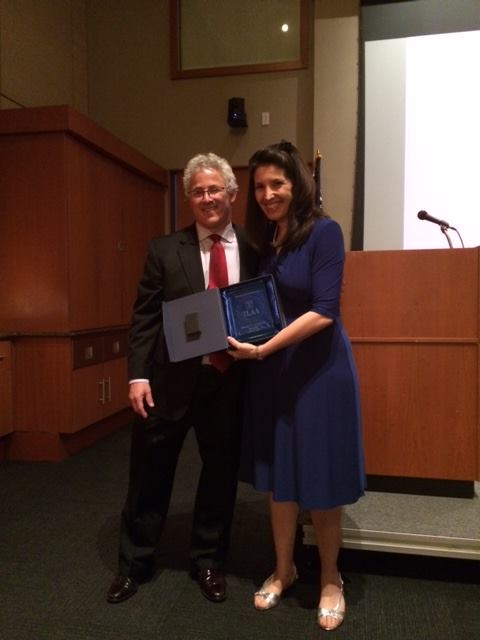 Sheryl was recognized for her work in founding the TLAA Women’s Initiative, her writing and public championing of women’s equality, her mentorship of junior women in the profession, and her work launching programming to advance women lawyers

See Sheryl’s acceptance speech by clicking “Play” on the video below.