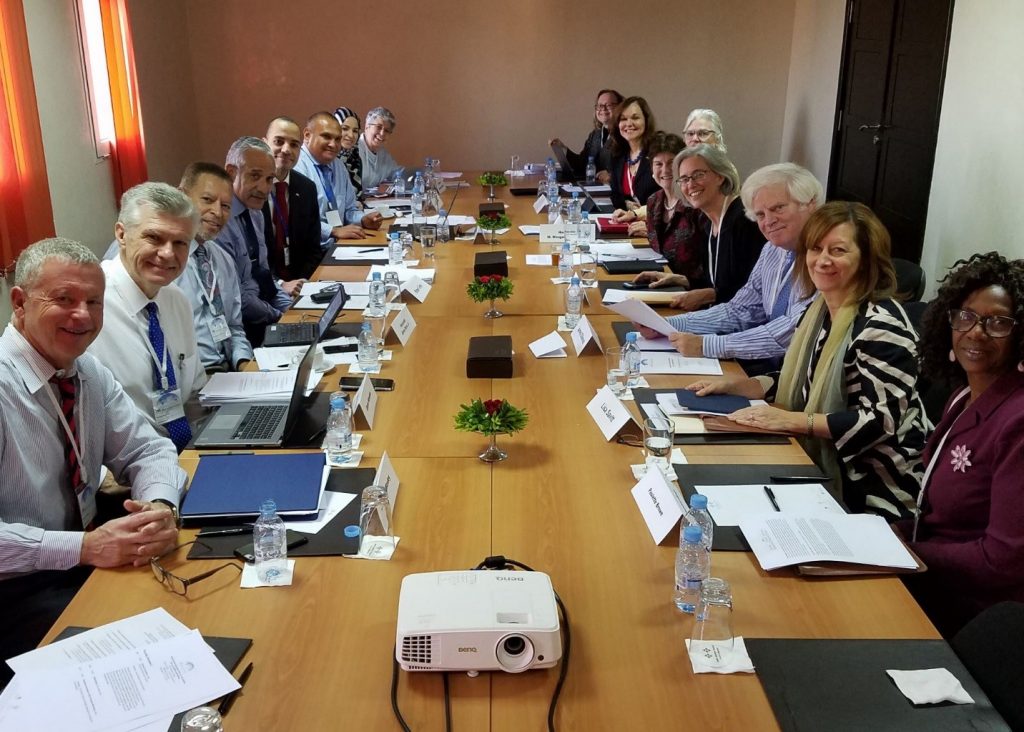 The first photo is of the ABA ROLI delegation.  The second photo is at the retreat and includes current and former Presidents of the American Bar Association, several Federal court judges and members of the ABA ROLI Board and the Middle East and North Africa Council. 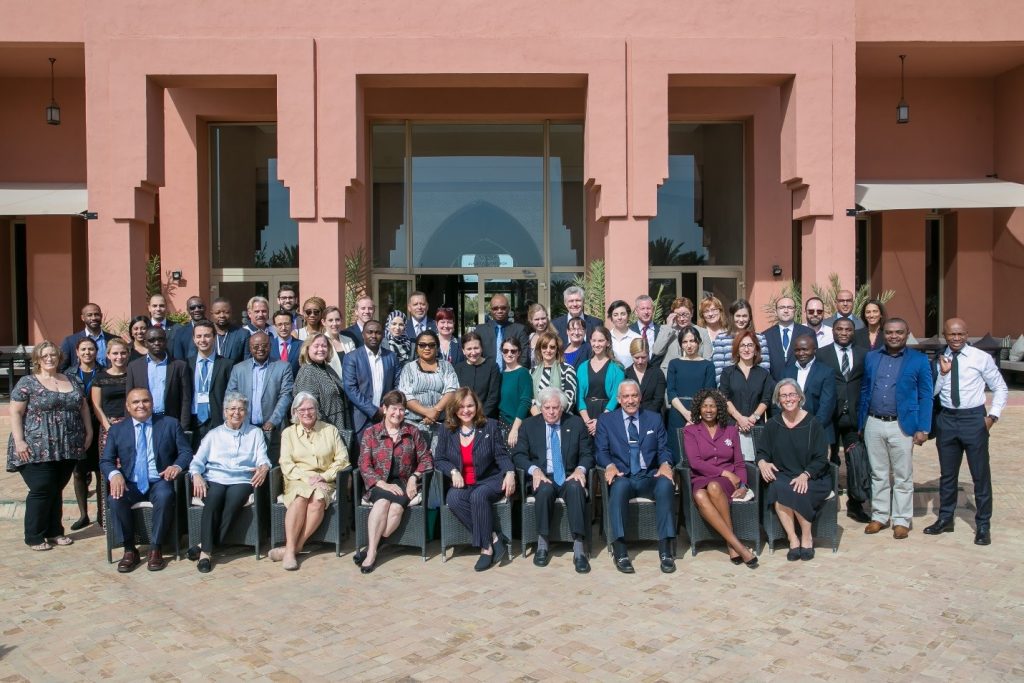