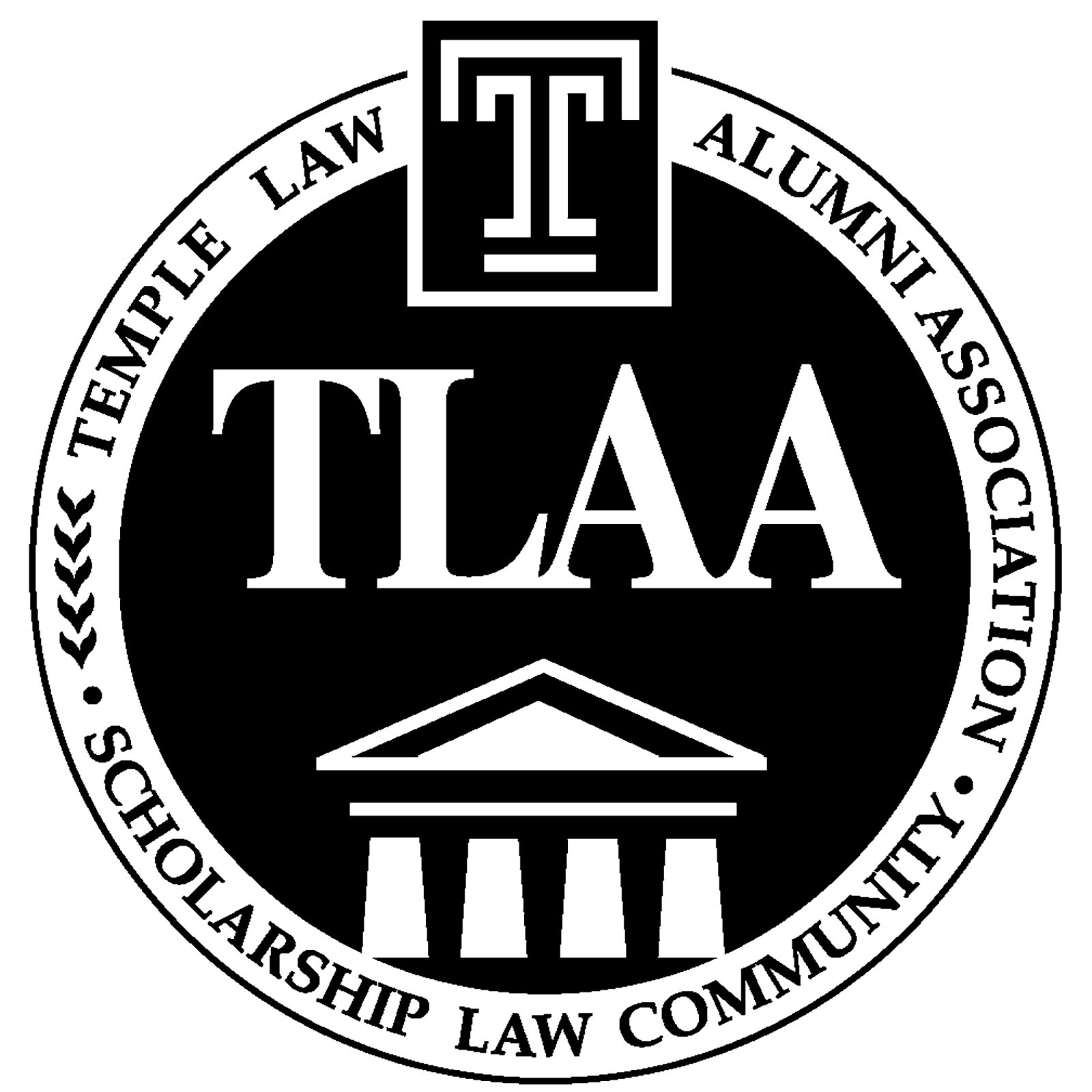 Sheryl Axelrod is the founder of The Axelrod Firm, PC.  She provides strategic, results-driven advice and representation to entities (business and governmental bodies) in their general and product liability, employment (including AIR21), commercial, and appellate litigation matters.

She has also been appointed to serve as a Judge Pro Tempore / Settlement Master by the judges in the Philadelphia Court of Common Pleas Commerce Court.  In the role, she helps parties resolve complex cases in arbitrations and mediations. There are less than 130 lawyers who have made this distinguished list.  She has also been appointed a receiver, and in these roles is available to assist parties in a host of matters including in Business Torts, Business Litigation, Commercial Litigation, Construction Litigation, Discovery Disputes, Employment Litigation & Non-Compete Agreements, Multi-Party Litigation, Personal Injury / Bodily Injury Litigation, Professional Liability Matters, and Real Estate & Title Litigation Matters.

The following is a recommendation from Scott Rothman, an attorney who appeared before Ms. Axelrod in her role as a Judge Pro Tempore / Settlement Master:

“Sheryl served as mediator in a complex real estate litigation case, involving ten parties and six law firms. The parties and their respective counsel viewed a resolution as unlikely heading into a mediation session. Sheryl came prepared with a firm grasp of complicated facts and a good understanding of some atypical issues of law. By the end of the day, what seemed impossible became a reality, a settlement was accomplished, and an expensive trial proceeding was averted. I would recommend Sheryl for mediation services for both her knowledge of substantive law and expertise with dispute resolution.”

She has also completed the rigorous training required to join the elite roster of AAA Arbitration panelists for commercial disputes.

Ms. Axelrod is a trial lawyer and her skills are such that she has been accepted into membership in the Litigation Counsel of America, a peer selected honorary society of top trial lawyers.  Vigorously vetted for skills, expertise, and service, less than one-half of one percent of American lawyers are accepted into LCA’s by-invitation-only membership.

Ms. Axelrod is also recognized by her peers as one of the Top 100 Super Lawyers in Pennsylvania.  “Pennsylvania Jury Verdict Review & Analysis” catalogs the most significant verdicts in the state.  It published the verdict entered in one of her trials, a David versus Goliath commercial defense victory for her client.

She is rated AV Preeminent by Martindale-Hubbell®, the highest rating awarded by this nationally recognized leader in lawyer ratings.

For her employment defense work, she was selected a Top Rated Lawyer in Labor & Employment by American Lawyer Media and Martindale-Hubbell™.  She defends companies in their employment matters including in AIR21 matters.

Ms. Axelrod has won many cases on her written submissions without having to go to trial.  Her writing is so strong, two of her briefs have been published.  Appellate practice is virtually all based on brief writing, and the Superior Court of Pennsylvania, Pennsylvania’s primary intermediate appellate court, chose her to appear on television to explain Pennsylvania appellate practice to the public prior to televised oral arguments.

Prior to founding The Axelrod Firm, Ms. Axelrod worked at one of the largest and most prestigious law firms in the country, Blank Rome, handling some of the biggest and most complex cases.

She is a Past President of the Temple Law Alumni Association, the fourth female to hold the post in the organization’s nearly one hundred year history.

She is a member of the Forum of Executive Women, an organization of the most influential women in the Philadelphia region.

Ms. Axelrod is deeply committed to diversity, inclusion, and equality.  She is a nationally published author and speaker on unconscious bias and the profitability of diversity.  In the past, she served in the American Bar Association (the “ABA”) as a Diversity Fellow and, during its term, on the ABA’s Task Force on Gender Equity (GETF). The year Ms. Axelrod was appointed to the GETF, she was one of only 3 people in the country selected by the President of the ABA to be added to the GETF from the pool of applicants across the country vying for the spots.

Ms. Axelrod also serves as a member of the Diversity and Amicus Committees of the National Association of Women Lawyers.

In the Pennsylvania Bar Association Commission on Women in the Profession (PBA WIP), she is a past member of the PBA WIP Executive Council and the PBA Diversity Team and former Co-Chair of the PBA WIP Diversity Committee.

Ms. Axelrod is Co-Chair of the Advocacy Committee of NAMWOLF, the National Association of Minority and Women Owned Law Firms. The Advocacy Committee is charged with advocating for the nationwide expansion of opportunities for minority and women-owned law firms, and with raising the country’s awareness about the challenges women and minorities face. Sheryl was recently honored with NAMWOLF’s 2017 Yolanda Coly Advocacy Award. This award, given out no more than once a year, recognizes an individual of influence with wide ranging professional connections who, through stellar advocacy, profoundly advanced NAMWOLF’s mission of promoting diversity.

For her work as the Co-President of the Fearless Women Network, a non-profit she co-founded to shatter glass ceilings and obliterate unequal pay, she was recognized by Profiles in Diversity Journal as a “Woman Worth Watching.”

She is licensed to practice law in Pennsylvania and New Jersey state and federal courts, and is admitted to practice before the Supreme Court of the United States.

She is fluent in Spanish.